> Spotlight August 2022: Three-stage model for the formation of micro- and nanoplastic particles.

Plastic pollution is a global problem that will continue to affect humanity for more than 100 years. There is the visible pollution, e.g. plastic debris in the environment, which leads to death for many animals (because they mistakenly think the plastic is food and eat it or because they get caught in the plastic waste). However, one process that occurs not visible to the naked eye is the decay of large pieces of plastic into smaller fragments (microplastics), which in turn decompose into even smaller particles, called Nanoplastic (more information about nanoplastic in the environment). 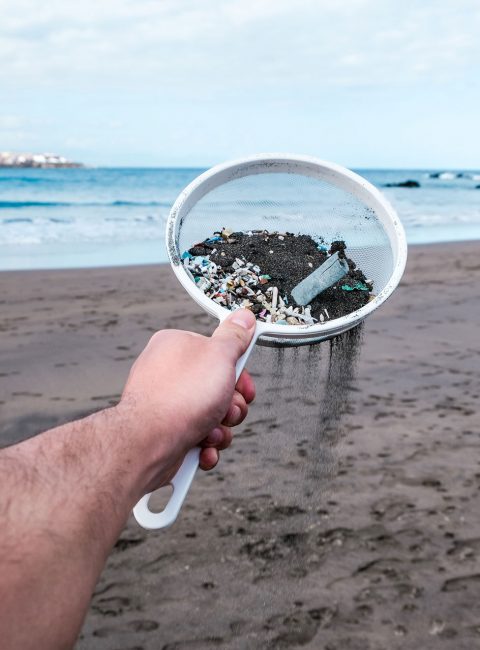 Spotlight September 2021: Wood, the raw material of the future? 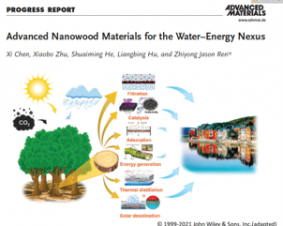 One of the greatest challenges facing humanity is to produce clean drinking water under the given circumstances of global warming, population growth and increasing littering. In September, we would like to present a review article that believes one approach to solve this problem is the use of nanoscale wood. In the review, “Advanced Nanowood Materials […] 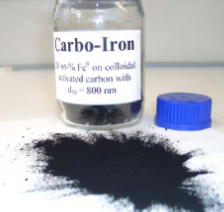 In September we would like to present a paper of the BMBF project Fe-Nanosit. The project dealt with the use of iron-containing nanomaterials in groundwater and wastewater remediation. A comprehensive assessment and weighing of benefits and possible environmental risks resulting from the application is now presented by the project partners in this paper. Groundwater is indispensable for the […]

The COVID 19 outbreak has led to a fundamental rethinking of existing approaches to diagnosis, treatment, and prevention methods. The need for better and more efficient concepts is global and urgent. Nanotechnology has long been at the forefront of innovation and has led to advances in many different disciplines. Could this interdisciplinary field help develop […] 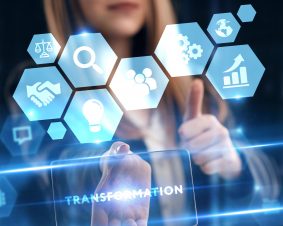