The application of metallic nanoparticles is being widely investigated for various nanomedicines. They offer the possibility to develop both novel diagnostic and therapeutic tools. One of the first products on the market were iron-based nanoparticles for treatment of iron deficiency.

Intravenous iron-carbohydrate nanoparticles for the treatment of iron deficiency

Iron deficiency can have many causes such as dysfunction of the iron metabolism, malnutrition or great blood loss after operations. A bodily deficiency state of the trace mineral iron occurs. Men need approx. 9 mg iron per day, women approx. 15mg of iron per day according to the “National Health Service“. If the supply of iron cannot be guaranteed by balanced nutrition, food supplements with iron preparations (oral application) are suggested. 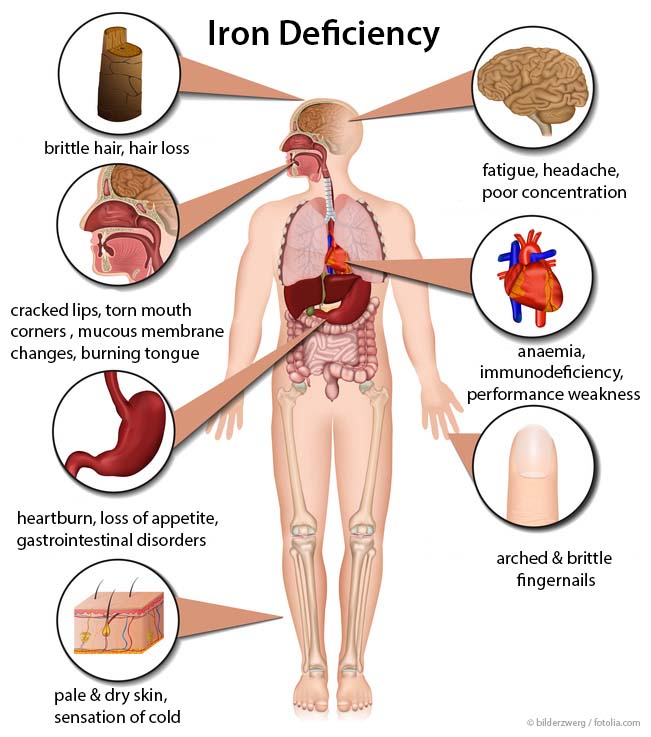 The ingestion of iron tablets for treating iron deficiency is one possibility. However, a long term application can have side effects such as gastrointestinal disorder, nausea, emesis or constipation [1]. Contrary to oral iron preparations iron can also be administered intravenously. Most of these products are formulations based on iron-carbohydrate nanoparticles. They have the ability to quickly fill up the iron depots in the human body. This is of great importance for patients with critical iron deficiency, i.e. caused by great blood loss, chronic kidney disease or chemotherapy.

Today, various types of carbohydrates are being utilised for coating of the iron core. This has led to the development of several products using different carbohydrates coatings. Currently, commercially available intravenous iron-carbohydrate nanoparticles include iron dextran, sodium ferric gluconate, iron sucrose, ferric carboxymaltose, ferumoxytol, and iron isomaltoside. The performance of intravenous iron nanoparticles for enabling the safe correction of iron deficiency is owed to the presence of the carbohydrate shell in these nanomedicines. As a consequence this shell surrounding the iron core is slowing the release of iron, hence preventing iron accumulation in the blood [3]. Excess iron accumulation causes oxidative stresses, which is toxic to cells and can result in tissue injury.