Strontium carbonate (SrCO3) was formerly used in large quantities in the manufacturing of CRT TVs (CRT = cathode-ray tubes) as strontium carbonate together with other compounds absorbs and reduces significantly (to almost zero) the X-rays generated from the television tubes. 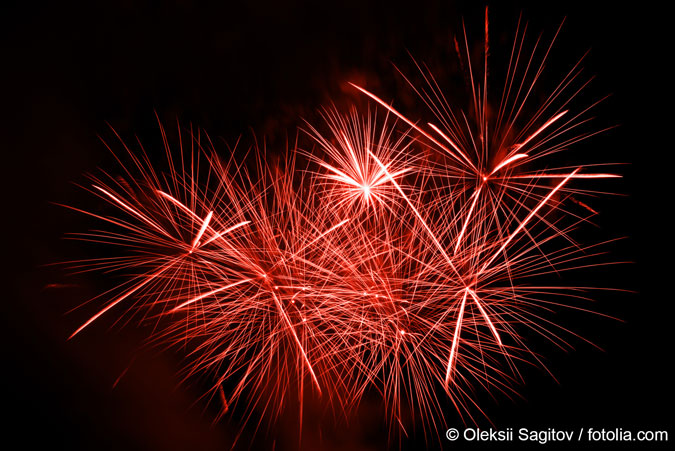 Nowadays, modern flat-panel devices have almost completely replaced these tubes. Currently, strontium carbonates are being used in pyrotechnics as colour-producing components – strontium produces a crimson red flame. The Latin term “Strontium carbonicum” refers to the homeopathic application of this material which is used to treat osteoarthritis and cerebral sclerosis.

Regarding the environmental behaviour of strontium carbonate nanoparticles, there are currently no data available.

Both strontium carbonate and strontium itself are non-toxic. Radioactive isotopes of strontium were found after nuclear disasters in Chernobyl (former USSR, today Ukraine) and in Fukushima (Japan). As these isotopes are chemically very similar to calcium, the strontium isotopes can accumulate in bone tissue and the resulting radiation could then in turn also damage the bone marrow.

Strontium carbonate, whose chemical formula is SrCO3, is a fine, white powder whose properties are similar to those of calcium carbonate (lime). SrCO3 is very little soluble in water; it dissolves in acids, for example in hydrochloric acid, developing carbon dioxide as follows: SrCO3 + 2 HCl -> SrCl2 + H2O + CO2. Strontium is in the group of the alkaline earth metals (2. main group). It is non-toxic just like calcium, which is in the same group. The chemical similarity of strontium and calcium, however, accounts for the fact that the radioactive strontium isotopes that formed during the Chernobyl reactor accident have been able to deposit in the bones to trigger cancer.

Strontium carbonate, among other things, is used for manufacturing ferrite magnets that serve to extract strontium ferrite. Its main application is the production of glass for cathode ray tubes, better known as (color) television tubes. Since strontium carbonate has a relatively large atomic radius, it absorbs the X-radiation that occurs in the tubes. Through addition of SrCO3 and other compounds, the X-radiation disappears almost completely. It is due to today’s LCD and plasma screens, however, that the production of cathode ray tubes is more and more decreasing. Strontium carbonate is also used in glazings. Pyrotechnics rely on the chromophoric salts of strontium to give flames their crimson color 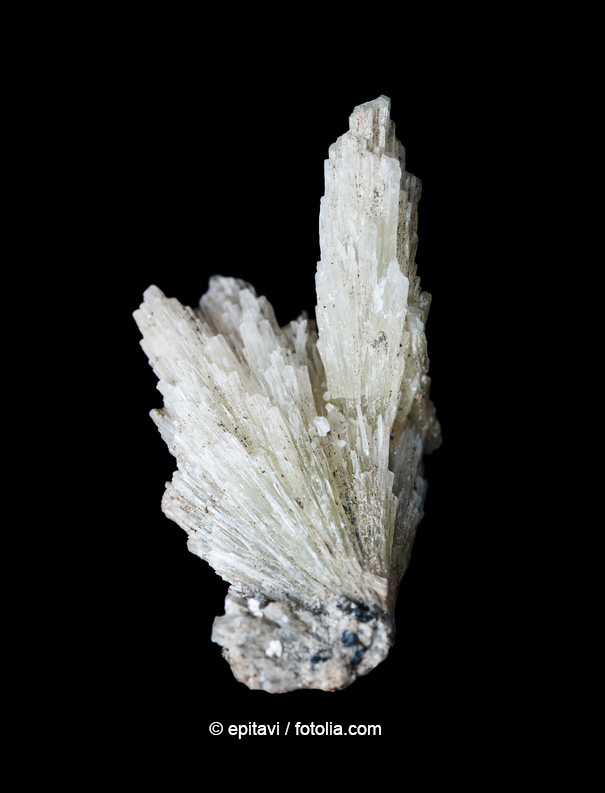 In medicine, strontium was formerly used sometimes to treat schizophrenia. Today, the substance is used as homeopathic “strontium carbonicum” to treat e.g., arthrosis and cerebral sclerosis.

Strontium carbonate is not self-inflammable as nanometer-sized powder. Also as a mixture with air (dust) under the influence of an ignition source, it is not inflammable, so there is no possibility of a dust explosion.

Humans hardly come into contact with strontium carbonate. Studies show that stress only occurs in cells after high doses have been administered and that this leads to cell death.

Intratracheal (i.e. into the air tube or trachea) instillation tests were carried out within the project NanoCare. A particle suspension was instilled in the pharynx of the animals and different cell markers were analysed subsequently. During this experimental approach, the strontium carbonate particles did not reveal any biological effects .

Studies Outside the Organism - in vitro

In vitro experiments from the project NanoCare with two differently modified, well-characterised variants of strontium carbonate that were applied to human lung cells have shown that only high doses of at least 25µg/cm2 of the hydrophobic particles can cause stress in cells and a decrease in the cell vitality after 72 hours. No effects were caused by the hydrophilic variant with particles of almost identical primary particle size. No negative effects on the cells were observed during studies with ten different cell lines of different origins treated with up to 10µg particles/cm2 .

Using the so-called vector model which displays some of the elementary cell effects , partners of the NanoCare project proved that SrCO3 has little or no effects at all. Excessive, overloading concentrations of at least 120µg particles per 106 phagocytes were observed to damage the cell function and lead to the formation of reactive oxygen species (ROS).

There are no data regarding environmental exposure with strontium carbonate nanoparticles available.

No studies are available on the possible absorption into the body via the lungs, skin or gastrointestinal tract.

For strontium carbonate nanoparticles, there are no data regarding uptake and risk for environmental organisms available.

Studies show that strontium carbonate particles can in principle be taken up by different cell types. The uptake mechanism has not yet been investigated for these special particles .

There are no data regarding environmental behaviour of strontium carbonate nanoparticles available.