Certain nanomaterials can be used in food and food products for various purposes. In the form of approved food additives, they alter properties such as taste, appearance or shelf life of the food. They are also used to encapsulate essential trace substances, making them more stable and easier for humans to absorb. At present, however, nanomaterials are usually only used as a by-product in our food. 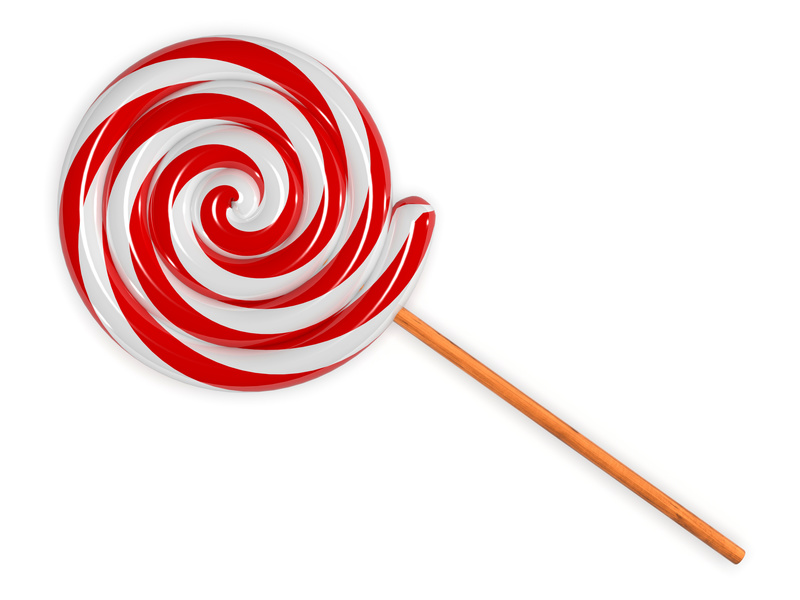 The food industry uses food additives to specifically influence the properties of food, i.e. to optimise shelf life, processability, taste or appearance. These include colorants, preservatives, antioxidants, sweeteners, stabilizers, flavour enhancers and other substances. In the European Union, such additives may only be used after their official approval according to Regulation (EC) No. 1333/2008 with a labelling obligation for packaged and bulk foodstuffs in the form of E-numbers [1].

Since 13th December 2014, nanomaterials intentionally added to food also have to be labelled by adding the term “nano” to the respective substance (Regulation (EU) No 1169/2011) [2]. According to this regulation, this specifically applies to novel nano-sized additives intentionally produced for this purpose. As of November 2019, no intentionally manufactured nanomaterials are used as food additives in the EU and therefore there are no “nano”-labelled food products on the market. Nanomaterials that occur as part of the food additives’ manufacturing process and that are not deliberately added to the food product do not require an additional “nano” labelling.

Use of nanomaterials in food and food products

Materials that may contain nanoparticles and are used in food products can be divided into two groups: (1) inorganic compounds such as silicon dioxide, titanium dioxide or silver and (2) organic compounds based on proteins, fats or sugars.

The most prominent representatives of this group are silicon dioxide (E 551), titanium dioxide (E 171) and silver (E 174) [3]. These approved food additives are not produced as nanomaterials and usually fulfil their purpose as significantly larger particles. During production however, it cannot be prevented that a certain proportion of nano-sized particles are formed which can be considered as nanomaterials [3-10]. The usage of such food additives is restricted to certain food products/groups and the maximal amount to be added is subject to official daily intake rates, e.g. only 10g/kg (corresponds to 10 per thousand) silicon dioxide in cheese are allowed.

From January 2020, France is suspending the usage of titanium dioxide as a food additive E171 for one year (ANSES press release 15.04.2019) [11]. However, according to European law and the current assessment of the European Food Safety Authority (EFSA), there are currently no reason for this restrictions on the use of titanium dioxide E171 in the food sector [11-13].

Another group consists of organic materials, as well as combinations of organic and inorganic substances, which may be present in nanoscale form and which are mainly used for the modification of surfaces [3]. Role models for organic nanomaterials to be used in food products are endogenous substances such as proteins, fats or sugars. These organic nanoscale substances are used as nano-sized capsule materials facilitating the controlled release of e.g. vitamins or minerals (e.g. encapsulation of menthol by amylose) [3,14]. In form of liposomal structures, they improve the solubility of e.g. vitamins or omega-3 fatty acids [3]. Despite the numerous possible applications of nanomaterials, such encapsulants are not permitted in Europe.

Effects of nanomaterials in food on humans

All substances ingested via the food chain enter the intestine where they are either taken up into the body or are retained by the intestinal mucosa and subsequently excreted. The intestinal mucosa represents an internal barrier, which is generally only permeable for food-relevant substances (cf. body barriers – Nanoparticles and the Gastro-Intestinal Tract). Due to their small size, nanomaterials present in food products may potentially migrate through the intestinal mucosa. Furthermore, nanoscale particles can influence the gut bacteria present in the intestine. In order to exclude a health risk, the respective nanomaterials are typically examined by in vitro studies with different cell strains (cf. cross-sectional topics – In vitro tests for the benefit of nanosafety). Furthermore, in vivo studies with small mammals such as mice or rats serve to draw conclusions about their effects on the human body.

Studies with intestinal bacteria or intestinal cells attested to the harmlessness of titanium dioxide as a food additive. Only very high, unrealistic concentrations and repeated administration of food-grade titanium dioxide particles caused a low toxicity in intestine cells. However, this minor toxic effect occurred independent of the particles’ size (nanoscale or microscale) [4,5,15,16]. EFSA therefore classifies titanium dioxide E171 as a non-hazardous food additive [11,17].

For the food additives silver (E 174) and gold (E 175), no final risk assessment can be performed by EFSA. This is justified by a lack of information on the occurring particle sizes [8,10]. In vitro studies showed that silver nanoparticles or the subsequently formed silver ions are able to migrate through the intestinal wall thus causing inflammatory reactions [18,19]. Due to these findings, the usage of both precious metals in food products is only approved for very few special applications, e.g. as a coating for confectionery. 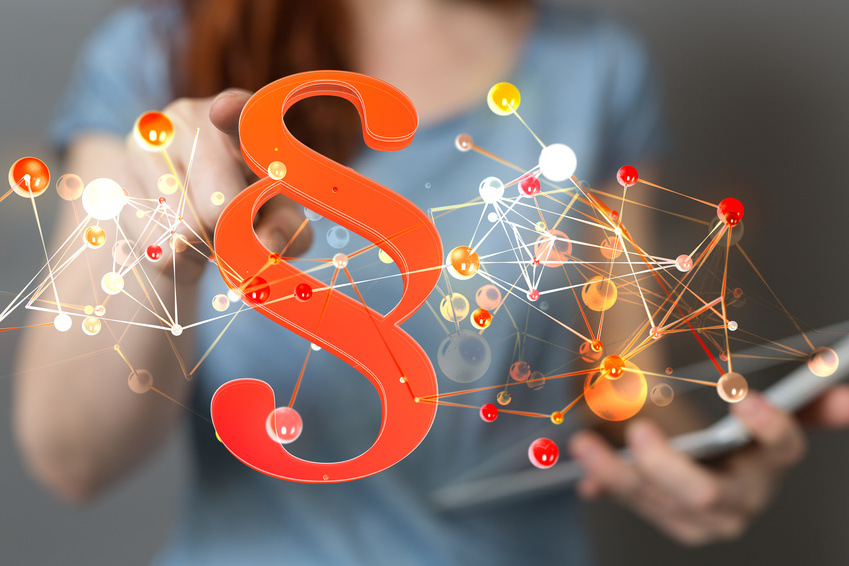 In the EU, the approval of food additives is described in Regulation (EU) No. 234/2011 and novel foods are covered in Regulation (EU) No. 2015/2283. The Novel Foods Regulation specifies the information the applicant of a novel food product has to submit for the risk assessment of the respective product (e.g. toxicological data, particle size or manufacturing process). In addition, the applicant also has to list the food additives’ advantages and disadvantages for the consumer. Furthermore, Regulation (EU) No. 1169/2011 contains a precise description on how to label food/food products and additives to be consumer-compliant. According to Article 18 of the Regulation, intentionally added engineered nanomaterials must be labelled with the term “nano” as indicated on the list of ingredients. Nanomaterials occurring as a result of the manufacturing process are excluded [2,20,21].

In 2018, EFSA published a guidance document for the risk assessment of engineered nanomaterial and nanotechnology applications in food and feed. The practical guidance documents provides manufacturers with a catalogue of criteria for classifying nanomaterials. Building on this, the necessary characterisation methods and toxicological tests required to determine the risk are listed [22].