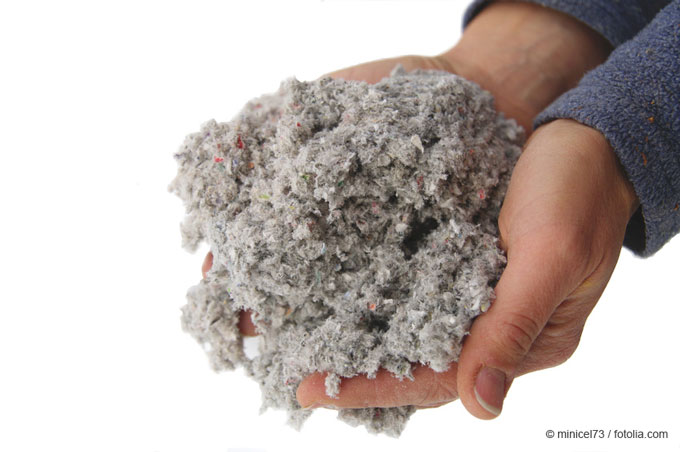 Nanocellulose refers to cellulose in the nanometre scale and is a material derived from natural materials including plants and bacteria. But it can also be produced from sugars through biotechnological processes using bacteria that give the product its’ final name – bacterial nanocellulose. Production processes in the 1980’s were energy-intensive, but substantial progress has been made in recent times to reduce these energy costs associated with nanocellulose production. Today, various commercial applications for nanocellulose exist. For example, treatment of wood and hardboard is done with nanocellulose and it functions as barrier material in food packaging materials. Hygiene products for medical applications contain nanocellulose due to its capacity to store large amounts of water. In dietary supplements nanocellulose is used as a thickening agent and stabiliser.

Nanocellulose can directly come into contact with the human skin (dermal uptake) because of its use in medical implants or in wound care applications. Nanocellulose or cellulose nanoparticles can also be swallowed (oral uptake) when used in dietary supplements.

Nanocellulose is considered to be non-toxic and causes no rejection reactions in the body. There are no existing safety concerns for nanocellulose as dietary supplements, although it has been found that the intestinal wall is permeable to this material. Research has shown that only very high concentrations of nanocellulose are able to affect cell growth.

Humans regularly get in contact with nanocellulose through various sources like hygiene products. But there are no known health and safety concerns resulting from the use of nanocellulose containing products. 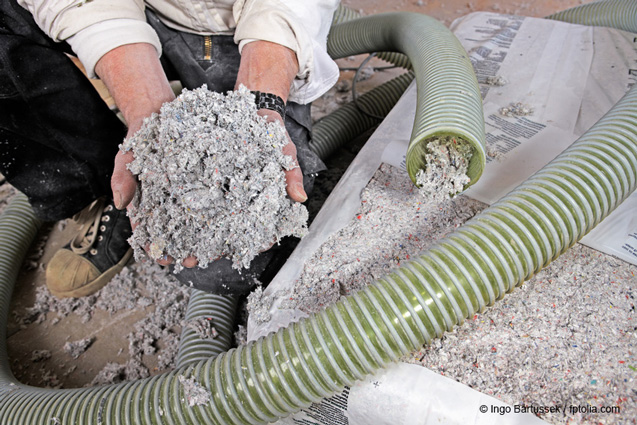 Smallest fibrils and crystals of cellulose show excellent properties for different applications. These materials, also known as nano-cellulose, are used for example as a reinforcing material in composite materials as well as for medical implants and widely in the life sciences sector. Cellulose is an indispensable part of our everyday life. It abounds in wood and plant fibers and it is used as a textile raw material, as a building material and also as an energy source. Today, almost all sustainable materials are including cellulose components. For years, cellulose structures in the nanometer range are isolated out of different raw materials (e.g. wood, annual plants, tunicin). Such cellulose is then referred to as nano-cellulose. There are three kinds of nano-cellulose: microfibrillated cellulose (MFC), nanocrystalline cellulose (NCC) and bacterial nano cellulose (BNC).

MFCs have a diameter of approximately 5-100 nm and a length of several micrometers [1]. They are used in different packaging materials and in nanocomposites as well as in food emulsions and dispersants. Furthermore, MFCs are used in medical, cosmetic and pharmaceutical products. When incorporated into plastics, they increase the tensile strength of these composites by many times. [2] Their ability to store a large amount of water at a low weight makes them interesting for applications in absorption and hygiene products.

NCC has a small diameter (5-20 nm) and a length of only 100-250 nm when it is obtained from plant cellulose. In the production from algae, bacteria or tunicates, the length may vary between 100 nm and a few microns [1]. Nano crystalline cellulose possesses unique optical and liquid crystalline properties. So far, there doesn't seem to be any product with NCC on the market, but a variety of industries are working on a commercialization, i.e. paper industry, (food) packaging or coating companies.

The diameter of bacterial nano cellulose (BNC) is smaller and much more homogeneous than the diameter of mechanically isolated MFC. It forms nanofiber networks of different morphology [1]. In sharp contrast to the MFC and NCC, bacterial nano cellulose, also known as biocellulose, is not produced from existing cellulose. BNC is obtained by a biotechnology process using bacteria, for example from sugars. The biocellulose has a high strength, similar to steel or Kevlar (based on the BNC single fiber) and usually has a very high crystallinity of 80-90%. Mostly rigid aerogels are formed out of these BNC networks during the manufacturing process. With a pore diameter of less than 10 microns, these gels are extremly transparent. Currently biocellulose is of interest to researchers in the fields of fuel cells, electronics, membranes, medical engineering (especially BNC-based implants) and composite materials. There exist numerous patent claims, especially in the medical sector, even without the existence of a proof-of-principle or a prototype.

Cellulose is not self-inflammable. As a mixture with air (dust) cellulose is inflammable (dust explosion) under the influence of an ignition sourc,. The behaviour in a dust explosion is similar to that of other, carbon-based materials.

MFC are obtained by isolating wood pulp by mechanical pressure or by grinding methods and previous chemical, enzymatic or mechanical (Ultra-Turrax, inline disperser, ...) treatment. Wood cellulose fibers are compressed at high pressures (up to 1500 bar) through interaction chambers of homogenizers, thereby shear forces are induced and the fibrils are released. The energy consumption of this production method was reduced significantly in recent years thanks to a chemical or enzymatic pretreatment.

The nano-crystalline cellulose is currently produced by acid hydrolysis of cellulose from wood, cotton, hemp, but also algae, bacteria, and tunicates. Currently there exits plans of a Canadian company to build an industrial-scale production facility for NCC.

BNC is produced synthetically by using acetic acid bacteria and based on low molecular weight sugars such as glucose. Such production methods are part of the so called white biotechnology [4]. The industrial production of BNC in a large scale is currently still in development.

There were no altered tissue structures (so-called fibrosis) or encapsulations (defence action of the body to isolate the foreign substance) or the formation of so-called giant cells around the implant [1]. In a study on mice it was shown that short-term inflammatory reactions could occur on and around the implant, which decreased with time (up to 12 months follow-up) or completely disappeared [2].
Literature

Studies Outside the Organism – in vitro

Only the administration of very high doses causes a decreased ability of the cells to divide [1].

In the case of wound dressing initial products are available on the market, the development of medical implants is still in research stage. In combination with silver chloride, antibacterial pads are made. Bacterial nano cellulose-films are considered non-toxic [1].

Cellulose is a natural component of plants, and nano-cellulose is isolated from them through various technical processes (e.g. from sugar beet, wood, pineapple fibers, etc.). In this respect, any exposure to the environment of technically produced nanocellulose is difficult to differentiate from the naturally occurring cellulose.

In one study the nano-cellulose content of ambient air during manufacturing (milling and drying process) was investigated. When the machines are correctly operated no or only very small numbers of particles are detected, and under normal conditions a small air-borne exposure through the production process is assumed [1]. There is currently no data available regarding other exposure routes such as through use or wastewater.
Literature

Nanocellulose is mainly used in implant medicine and wound care. It therefore comes into direct contact with the tissue.

In pharmacy, it is applied as a binder and carrier for the manufacture of pills [4].
Literature

Currently, there are few studies that deal with the ecotoxicological potential of nanocellulose. Nanocellulose possesses antimicrobial properties, i.e. the growth of bacteria and fungi is effectively suppressed.

This effect is due to the strong binding of the cellulose fibers to water, which thus is removed from the environment [1]. If, however, sufficient water for bacterial growth is present, microorganisms can also be used for the production of nanocellulose. The enzymatic activity of bacteria and fungi is used for the secession of single nano-cellulose fibers from the complex networks of naturally occurring cellulose.

In the luminescent bacteria test nanocellulose caused no acute toxicity, even though high concentrations were used. A no observed effect concentration (NOEC) of ≥100 mg/l was derived. However, nanocellulose fibers limited the movement of water fleas. This effect is due to the non-uniform distribution of fibers in water and is purely mechanical in nature. There is no evidence of a direct toxic effect of nanocellulose [2].

After a comprehensive toxicological characterisation of nano-crystalline cellulose in nine aquatic species (including fish, water fleas, algae) of various stages of development and in a rainbow trout liver cell line, no harmful potential to aquatic inhabitants was identified [3]. There was no, or only a low toxicity observed in experiments.
Literature

So far no data are available on the uptake behaviour of nanocellulose in cells.

Still very little is known on the environmental behaviour of nanocellulose. It is generally assumed that in the air mainly agglomerates are found.

In addition, the binding capacity to water is very high so that available water is bound by cellulose [1].
Literature