> Spotlight October 2022: The titanium dioxide debate – why the current ECHA and EFSA hazard classification should be questioned

Due to various reports and scientific studies, titanium dioxide (TiO2)was also banned in Europe this year (2022) for use as a food additive with the indication that it could possibly be carcinogenic to humans. Although no case of tumour induction in humans has been reported since the use of this material in micro but also nano size in many products (included in paints as a white pigment for more than 80 years and permitted in foodstuffs in Europe since 2008) the European Chemicals Agency (ECHA) and the European Food Safety Authority (EFSA) have concluded that the evidence would be sufficient to apply a new classification.

However, the British Committee on Mutagenicity of Chemicals in Food, Consumer Products and the Environment (COC) and Health Canada disagree and continue to classify TiO2 as harmless because they consider the evidence from the submitted reports to be inconclusive and inapplicable.

The two here presented recent publications now comment on this new classification in Europe and come to the conclusion that this classification must be reconsidered, as there is no evidence for such a direct genotoxic effect of TiO2 in consumer products, would thus follow the British and Canadian example. The example of TiO2 makes it clear how important it is in the future to carry out toxicological tests exactly according to protocol and thus produce high-quality and comprehensible “FAIR” results (cf. Spotlights September 2022 and August 2021). 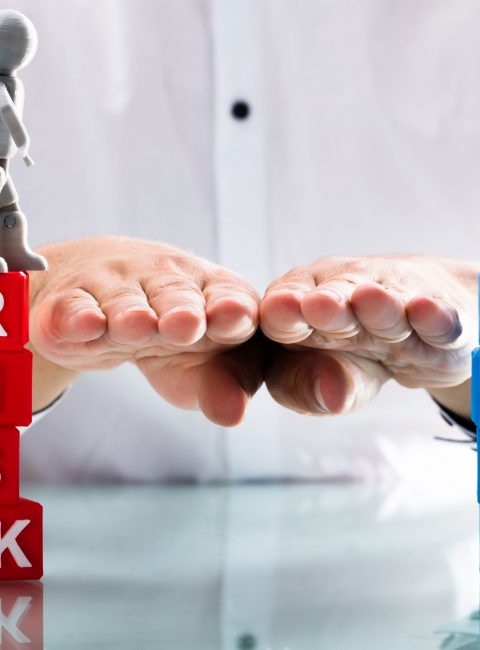 Spotlight January 2021: Nanoplastics challenge – How to improve tracking of nanopolystyrene distribution in the environment.

In January, we present a paper published in the Nature Journal communications materials. The article focuses on the development of a new detection method of nanopolystyrene. The method not only makes it possible to detect nanoplastics in the environment for the first time, but also to determine their accumulation in plants and animals. Nanoplastics, which […] 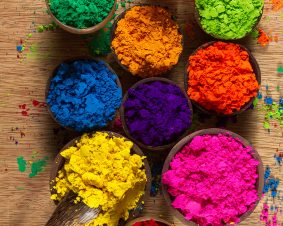 In August, we would like to present a paper of the German BMBF project nanoGRAVUR. nanoGRAVUR dealt from 2015-2018 with the grouping of nanostructured materials with regard to occupational safety, consumer and environmental protection and risk mitigation. The approach is now described by the project partners in this paper.Due to the variety of synthetic nanomaterials and the numerous modifications (differences in size, shape, chemical composition and surface functionalization), the effort required to investigate effects and behaviour within the framework of regulatory requirements is…

Spotlight May 2021: Towards safe and sustainable innovation in nanotechnology: State-of-play for smart nanomaterials 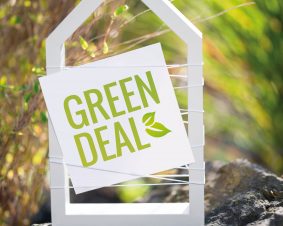 The European Commission’s new Action Plan for a Circular Economy Green Deal, the new European Industrial Strategy as well as the Chemicals Strategy for Sustainability presented in October 2020 are ambitious plans to achieve a sustainable, fair and inclusive economy in the European Union. These strategies require that any new material or product must not […] 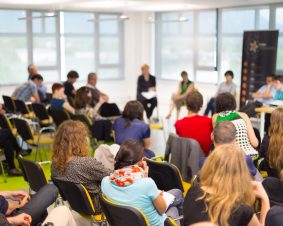 In November, we would like to draw your attention to a publication that examines public perception of the safety of nanomaterials in Austria.It shows, that although there is generally a rather positive attitude towards nanomaterials, there are different opinions on safety issues from different social groups. Further clarification seems necessary. Despite the widespread use of […]